Snacky is a recording project from Ross Brown and Ryan Carr. Ross played synthesizers on all tracks, drums on track 3, and bongos on track 7. Ryan played drums and percussion on everything else.

All songs written, recorded, and mixed in Ross' basement during the summer of 2015. ©2015 Bargain Hunt Music / ASCAP. KCMO 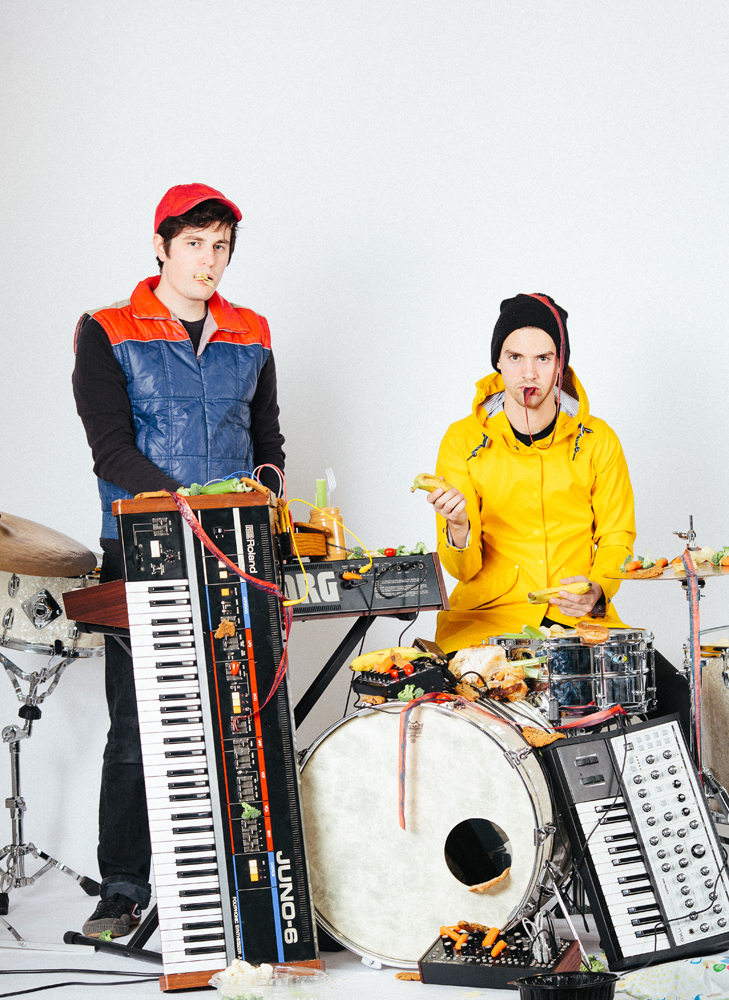